The Singapore Family Law Courts require couples filing for divorce to fulfil certain criteria to prove that the marriage has irreversibly broken down and is beyond saving before they can proceed. These would constitute the following conditions:

Filing for Divorce – the process 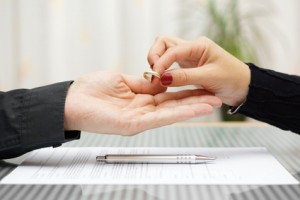 The divorce process can be segmented into two stages:

Stage 1: where the courts have to decide if there are reliable grounds for divorce

Stage 2: where the courts decide on ancillary matters such as child custody, child support, spousal support, division of matrimonial assets

In such situations, legal fees are minimal as the couple only need employ the services of one lawyer to draw up the necessary documents for submission to the Courts on behalf of both parties.

These divorce proceedings are also settled swiftly as hearing takes only a few minutes and are often resolved quietly.

Parties can opt for either chamber or open court hearings:

Matters, however, become complicated when parties do not see eye to eye on the dissolution of their marriage, especially with regards to ancillary matters like spousal maintenance, child custody issues, child support, visitation rights, assets division. Parties may feel that claims by the other party are unfair and unreasonable and decide to file a counterclaim. Such disputes could be due to both parties not agreeing on the period of separation; child custodial issues; child support; spousal maintenance; how to divide up joint property and assets; how much each party is entitled to. 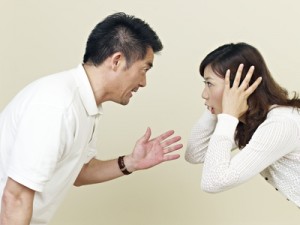 Pre-Trial Conferences can also take the form of Mediation, where both parties sit down to try to iron out as much of the contested issues as possible before going to hearing.

The objective of a Pre-Trial Conference is to resolve as many of the issues before going for a hearing.