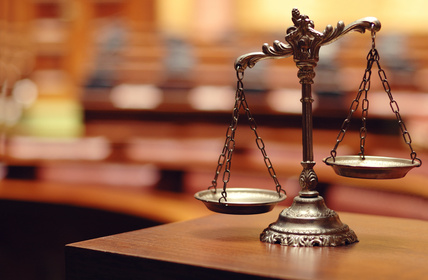 The definition of “divorce” is a legal procedure that results in the termination of a marriage.

An “Interim Judgement of Divorce” is handed down by the Family Court Judge once the divorce is granted. This signifies the end of the divorce proceeding’s initial stage.

However, issues that involve children, maintenance or property are not settled by the Interim Judge. These issues are known as “ancillary matters”, in legal terms.

It’s after the Interim Judgement has been granted by the Court that the ancillary matters are typically dealt with. This is considered the divorce’s second stage.

Divorce laws, in Singapore, can be located in the Woman’s Charter. These laws may be accessed online at the Singapore Statutes Online website.

Initially, it is extremely imperative that you first determine if you’re actually qualified to apply for a divorce that can be handled in the Family Court.

One example of non-eligibility is that you won’t be qualified to apply for your divorce in Family Court if the marriage was performed under Muslim law or if the married couple are Muslims.

However, you would be qualified for a Family Court sanctioned divorce if either you or your spouse:

Additionally, it is specified in the Women’s Charter (section 94) that a divorce application cannot be made if the marriage has existed for fewer than three years, unless the Court has granted a special dispensation.

Singapore divorce law has also been stipulated, as of 1 July 2013, that divorce proceedings which involve any children under 14 years old requires that the divorcing parties attend specified counselling and/or mediation that has been arranged by the Family Court.

This is a change that is in keeping with a Woman’s Charter amendment created in 2011 that the mediation/counselling mandatory stipulation for those who begin divorce proceedings and have a child that is under the age of 21. The counselling/mediation requirement involves a phased approach and is arranged through the Child Focused Resolution Centre (CFRC), which is governed by the Family Court and was initiated in 2011. On 26 September 2011, the commencement of the first phase was designed for divorces involving any children under the age of 8 years.

The goal of mediation/counselling early provision is designed to assist all divorce proceeding parties when it comes to focusing on the children’s welfare and best interests when considering their subsequent care and parenting arrangements. In 2012, upon the intervention of CFRC, it was shown that 98% of those cases lacking an initial agreed upon parenting plan had subsequently reached a viable agreement. These determined parenting matters involved child care, custody arrangements, child access issues, child situation control and other agreed upon matters.

Read more to understand the Grounds for Divorce.